Bamba Bistro: The Hidden Gem of the South

Bamba Bistro: The Hidden Gem of the South – At the time of its opening in the 1970s, B.F. Homes International in Paranaque was one of the biggest subdivisions in the Philippines. In fact, owing to its size and the fact that it was prime real estate, it was the first gated community in the country to have its own convenience store, bowling alley, and movie theater housed within the complex. This allowed it to begin building on its reputation of being a prominent commercial hub in the area.

As the years went by, this reputation only increased and with restaurants popping up left and right in B.F. Homes’ El Grande and Aguirre avenues, it also enjoyed renown as a district for foodies, even rivaling areas such as Maginhawa Street in Quezon City and Timog-Morato. Many restaurants that serve exquisite dishes can be found within the streets of B.F. Homes and one of them just so happens to be Tina Legarda’s brainchild, Bamba Bistro.

A quiet and unassuming establishment in BF Homes International and originally starting out as a simple delivery/take-out only nook, Bamba Bistro was first opened by Chef Tina in 2013 after a year-long stint of running a private dining concept known as “Tina’s Table”. Having dreamt of opening her own restaurant her whole life, the bistro is the culmination of Legarda’s hard work and perseverance. With dishes built on a combination of Filipino and Spanish cuisine as well as the flavors that Chef Tina grew up with, dining at Bamba Bistro is not only a culinary experience that introduces food enthusiasts to new flavors but also one that gives a tinge of nostalgia thanks to the new twists and spins that she applies to the comfort food that she serves.

Passionate about the culinary arts as early as the age of eight, Tina Legarda is one of the rising stars of Manila’s culinary scene and has accumulated years worth of experience in the kitchen even before she opened Bamba Bistro, having worked under expert chefs like Jessie Sincocio and Mario Batali of L.A.’s Osteria Mozza. Like every chef working to make a name for themselves, Chef Tina brings her own cooking style to the industry and is dedicated to providing culinary enthusiasts a unique yet nostalgic experience through her cooking. Often composed of flavors and dishes that she enjoyed during her childhood, anyone who wines and dines in the quaint Bamba Bistro are usually left craving for more after the first bite.

The Mouthwatering Dishes of Bamba Bistro

As a testament to her skills in the culinary industry, Tina Legarda is an expert when it comes to food events and come April 20, 2022, she’ll have another culinary event under her belt as she’ll be joining three other esteemed chefs in the Gastronomic Wonders event that will be held at the Sunlight Ecotourism Island Resort. In anticipation of this, Chef Tina is determined not to disappoint and has prepared an array of mouthwatering dishes for any guest who chooses her to take them on a culinary journey to expand their palate.

Bamba Bistro’s featured dishes for the Gastronomic Wonders event are as follows:

About the Gastronomic Wonders Event

In the Philippines, April is also Filipino Food Month. In line with this, Sunlight Air and Sunlight Ecotourism Island Resort, in partnership with Asia Pacific Travel and Moet Hennessy, are treating its guests to a new food event, Gastronomic Wonders, a three-day food event celebrating the Filipino food that is beloved throughout the country by featuring dishes cooked by four of Manila’s rising culinary talents!

At the Gastronomic Wonders event, guests can look forward to a one-of-a-kind dining experience thanks to young wonder chefs Don Baldosano of Linamnam MNL, Kevin Navoa and Thirdy Dolatre of Hapag, and Tina Legarda of Bamba Bistro. Each will showcase their unique cooking styles to create an exquisite and mouth-watering five-course Filipino meal for the event’s guests that will not only help them expand and brighten their culinary horizons but also remind them of the warmth of home. Of course, other than the delicious dishes, guests can also expect drinks to flow as Moet Hennessy will provide cocktails, champagne, and wine to be paired with the food concocted by the chefs.

The Culinary Wonders of Hapag 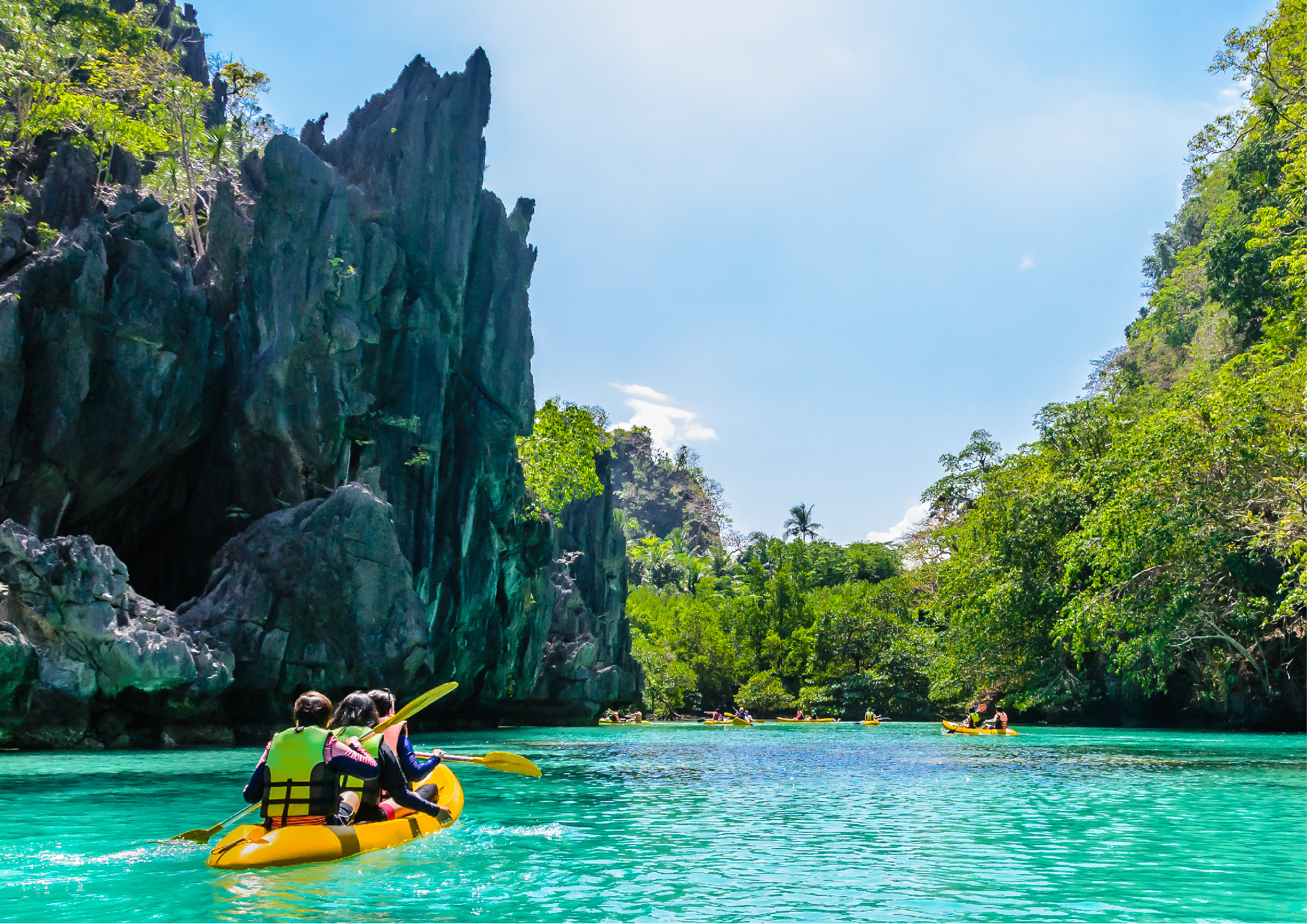 Additional Offers: – 10% OFF on water-related activities and services – 10% OFF on all Spa treatments (optional)

At 60% OFF Accommodations Inclusions: